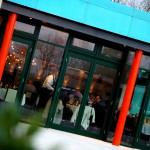 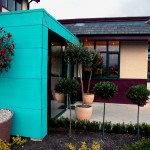 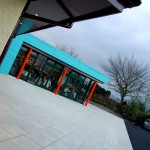 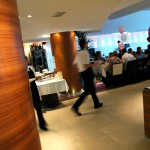 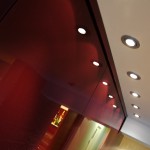 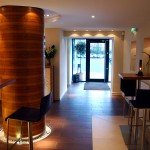 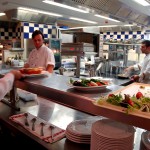 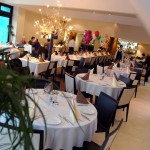 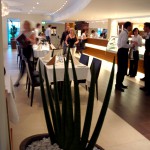 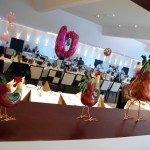 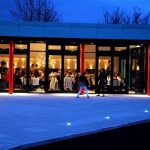 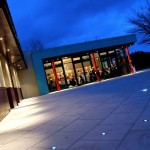 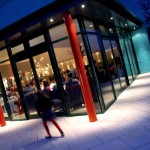 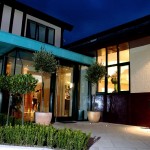 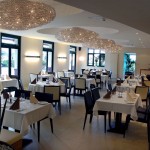 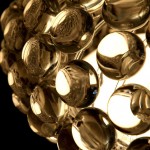 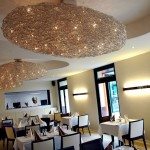 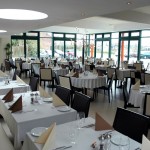 San Marco was a project undertaken by Hamilton Construction on a main road site situated in Much Hoole, near Preston in Lancashire. The architect-designed commercial project began in 2007 and was completed by 2008 for the San Marco Group of restaurants who are situated in the North West of England.

Major internal alterations were made to the existing public house in order to form a new kitchen, bar and dining area, working closely with specialist Italian interior designers. As well as the internal alterations, the new build extension created an extended dining area. On the interior of the restaurant underfloor heating was installed as well as roof lights in certain areas of San Marco Restaurant to create the atmosphere the project aimed to achieve. The new build extension was constructed using a steel structure with copper cladding on the exterior, it is also worth noting the new copper clad entrance that was constructed to enhance the existing building. The copper cladding can be clearly seen on the exterior of the extension as well as the use of full-height aluminium glazing to maximise views. Hard landscaping and car park areas were developed for the outside of the restaurant.